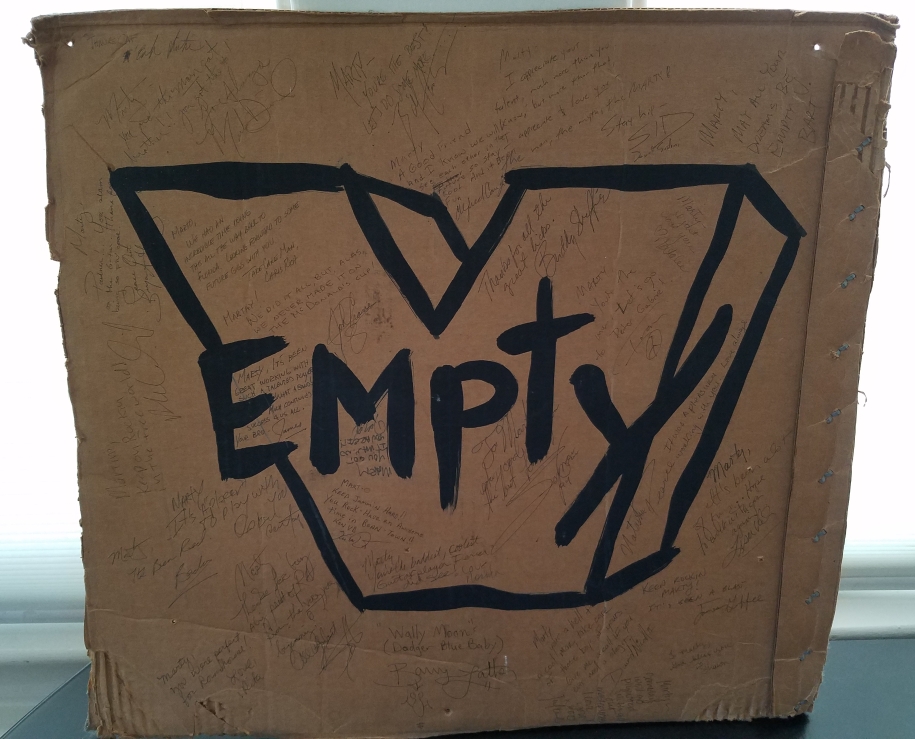 Last week we visited the “Roundhouse”. That show ran for 4 seasons from 1992 through 1994 and was on air from ’92 through ’96, 52 episodes in all. Great gig. Life saving to be quite frank, as sessions were somewhat limited. While I was able to keep doing some sessions, Roundhouse was really my bread and butter for the 3 years we did it. Fortunately for all of us, the shooting of the show was moved from Orlando FL to Studio City CA. No more red eye flights for me and “Schvince!” (Jack Kelly)


There were a few highlights for me. In season 2 Lisa Vale had taken over the role that was played by Crystal Lewis in season 1. Crystal had decided that the schedule would not work with the schedule she was maintaining as a Contemporary Christian artist. I had played on Lisa’s album a few years before, just a great vocalist.

As I said last week the band was writing 25 to 30 instrumental “cues” as well as some songs for the show. I had this one particular pop song I had written a few years before with Frank Musker called “Can’t Let Go”. I played it for Benny and he liked it but wanted to re-write it a bit to fit one of the episodes we were working on. I ran that by Frank and he was cool with it. The song ended one of the episodes and won the 1994 award at the “Youth In Film Awards” for best original song.

Not exactly a Grammy but I’ll take it!


Here is the video of Lisa singing “Can’t Let Go”.

Another event of note, there was an episode that I was featured on. Benny came to me and told me they had written me into the script for a larger role than I had done before. YIKES! Mind you, the band on the show was onstage, looking like part of the cast really, and featured in skits from time to time. They wrote in myself and John Peña on occasion as we were wireless and mobile. Short bits pretty much, but this looked like an acting role! You find out quick if you can act or not……..I can’t 🙂 Usually when we had what would be typically speaking roles, Benny would have us play our instruments as if they were speaking. In this particular episode Natalie Nucci is digging this guitar player, that’s where I come in obviously. Hahaha. There were two places in the show where she and I had this interplay. Here is the first scene:


Hysterical when Mark David refers to me as a degenerate! When I first heard that at rehearsal I died laughing.


In this episode the writers also gave the band a bit of a cameo. Again, James Raymond on keyboards, myself on guitar, John Peña on bass and Jack Kelly on drums.

Here is the second scene with Natalie:


When we were in run-throughs someone grabbed Ian Dyudynsky’s camera and took a pic of Ivan standing over me that speaks for itself. Ivan gave me the pic and I had him autograph it. 🙂 Here is a pic of the “music” side of things. Left to right:
John Peña, Chris Rich (asst engineer), James Raymond, Benny Hester, Dan Garcia (engineer), me and Jack Kelly. Late in season 4 our drummer Jack had an opportunity for a tour that came up. They needed to find another drummer for the last 6 shows and it just so happened that the assistant engineer Chris Rich, who went to the Berklee College of Music with Abe Laboriel Jr., knew that Abe had just graduated and was living back in Los Angeles.


Benny calls Abe and books him. I brought my video cam to the set when we were shooting the “Live” show. This one show went out in real time. Here is a composite of footage I took the afternoon of that show. An inside look at the band, cast, supporting staff and even the audience waiting to hit!


A disclaimer though, this is over 16 minutes long. I put this up for the Roundhouse fans on Facebook that have been patiently awaiting this footage.

The first Roundhouse episode was filmed on July 4th 1992, and the last on July 8th of 1994. I have not done very much “musical theatre” work in my career which this was sort of like, but one thing’s for sure, when the run ends it’s unbelieveably sad. I’ll never forget the final episode, the show always ended with the line “Reprise the theme song and roll the credits” followed by the Cast and Band going wild. The music track under this was a pre-record so we could all run around the set with the cast. It never went a set amount of time. This last one though? Forever. We just kept going. Nobody wanted this last bit to end. We had really become like family and now with the show ending the family is breaking up and as much as we all said we would keep up with eachother, well, everybody went about trying to continue to have a career in the entertainment biz and we all got busy with that. As I write this we are coming up on the 25th year anniversary of the first episode. Where does the time go?


For that last ending I gave my camera to my wife Libby and asked her to video the ending for me, you will see what I mean about family. After the last “Reprise The Theme Song and Roll the Credits” was over for taping the party started. The producers had invited everyone that was ever part of Roundhouse to show up for this final episode. Wild crazy time. All cast members, sound crew and others that were part of this great experience all ran up to the set and joined in the party. Sad to see it all end, but it was a great run. 52 episodes in all. Here is that final video.

Finally, last week we covered season 1, this week mainly season 2. Here are press pics from seasons 3 and 4 of the cast and band. 
The run of Roundhouse was great and now that it was over there was a big “what’s next?” in my mind. Big changes on the horizon at this point in the career. We will get to that next week and thanks for reading! Marty